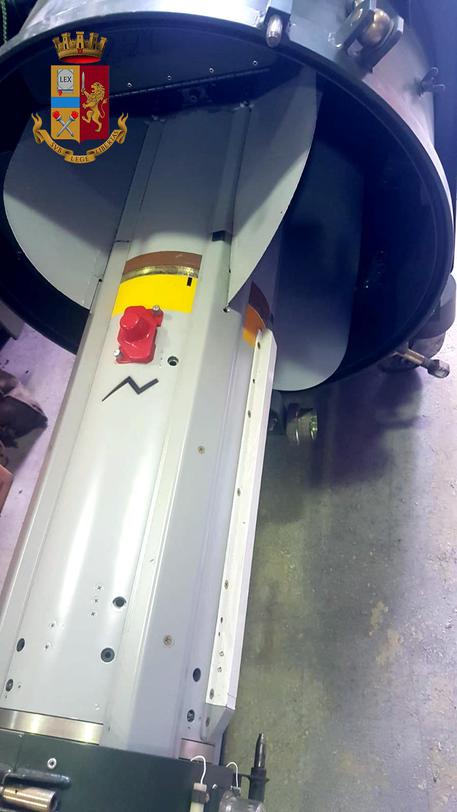 (ANSA) - Genoa, July 16 - A group of pro-Ukraine neo-Nazis caught with an arsenal of weapons including a Matra air-to-air missile in northern Italy Monday wanted to assassinate Interior Minister Matteo Salvini, the minister said Tuesday.
The weapons and neo-Nazi regalia were found in Turin.
Announcing the news, Salvini said in Genoa "I flagged it up myself.
"It was one of the many death threats I get every day.
"The secret services spoke of a Ukrainian group that was planning an attempt on my life.
"I'm happy it served to uncover the arsenal of some madmen".
Salvini is known for his strong pro-Russian positions.
Monday's operation was against former Italian fighters in Ukraine's eastern Donbass region, where Russia's military is alleged to have been operating.