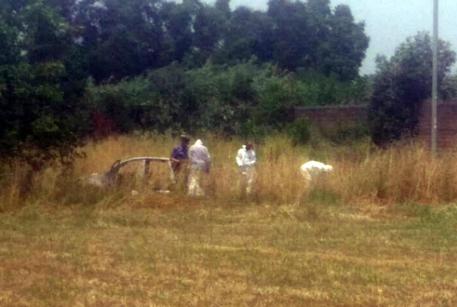 (ANSA) - Rome, June 14 - The charred bodies of two people were found early on Friday in a car in Torvaianica, a seaside town near Rome. The bodies were found after firefighters were called to put off the flames that had gripped the car.
The victims have not been identified so far.
The owner of the car, a 70-year-old woman from Pomezia between Rome and Latina, told police her daughter had taken the car Thursday night and she had not seen her since.