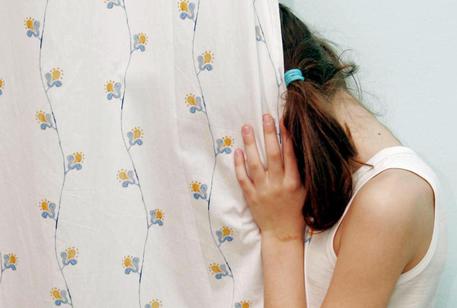 (ANSA) - Rome, October 26 - United Nations officials have written to the Italian government to express concern about a bill to reform the law on child custody after separations, The Huffington Post has reported.
The letter, published by the online daily and dated October 22, was written by Dubravka Šimonović, the UN's Special Rapporteur on Violence against Women, and Ivana Radačić, a member of the UN Working Group on the Issue of Discrimination against Women in Law and in Practice.
It says the bill, drafted by League Senator Simone Pillon, could amount to "a serious regression that would feed gender inequality".
Among the issues the letter picks up one are the obligation for separating couples to go through a mediation process if they have children, saying this would be "very damaging if applied in cases of domestic abuse".
It also said that, under the bill, "the child, even if they are a victim of violence, will be obliged to meet the violent parent".