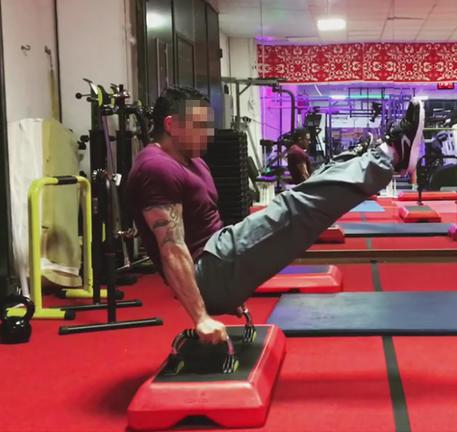 (ANSA) - Brescia, March 28 - Carmelo Cipriano, a karate master from Brescia arrested last year for having sex with the young girl students at his gym, was sentenced to nine and a half years in jail after a fast-track trial on Wednesday. Cipriano, 44 was found guilty of having sex with several students who were minors at the time of the offences, including a girl who was 12 at the time.
In October a second girl, now 22, accused Cipriano of forcing her to have sex in his gym near Brescia when she was 12.
One girl had already come forward, saying she had had illegal sex with Cipriano for two years from the age of 13.
The illegal sex lasted from January 2010 to early 2012, she said.
The martial arts teacher was arrested at Lonato del Garda near Brescia on suspicion of prostitution with minors, group sex abuse, sexual acts with minors and possession of kiddy porn.