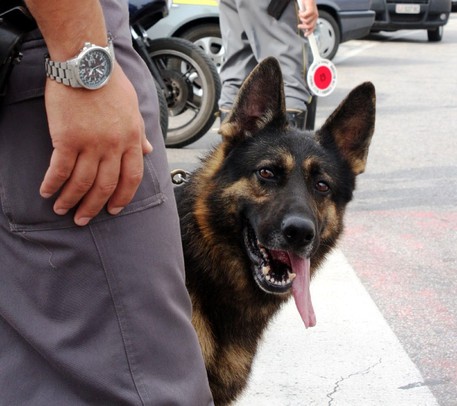 (ANSA) - Foggia, March 27 - A 58-year-old Italian citizen of Egyptian origin was arrested in the southern city of Foggia on Tuesday on suspicion of being a member of ISIS, sources said. The suspect, who is married to an Italian woman, was implicated by online publications and evidence gathered by antiterrorism investigators, the sources said.
The "Al Dawa" Islamic centre in Foggia, which the suspect was president of, was searched as part of Tuesday's operation.
The bank accounts of the man, who gave religion lessons to children at the centre, were seized.