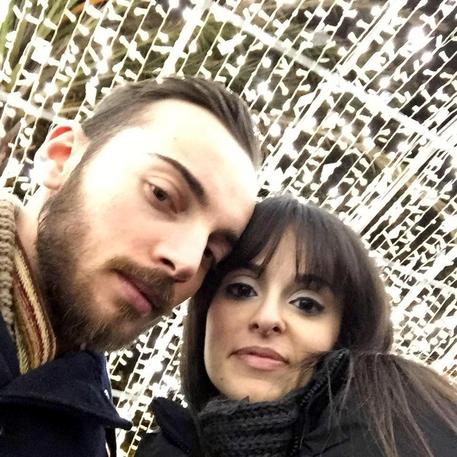 (ANSA) - Udine, November 8 - A court in Udine on Wednesday sentenced former soldier Giosuè Ruotolo to life for the double homicide of a courting couple, Teresa Costanza and Trifone Ragone, in the northern city of Pordenone in March 2015. Ruotolo, 28, from Somma Vesuviana near Naples, killed the couple with a pistol in the car park of Pordenone's civic sports centre on March 17 2015. Ragone, a 28-year-old soldier from Adelfia near Bari and Ruotolo's former flatmate, and Costanza, a 30-year-old Milanese insurance broker of Sicilian origin, died immediately. A disagreement between the two soldiers that degenerated into a fight was at the root of the crime, the court ruled.
Ruotolo's girlfriend Maria Rosaria Patrone, 26, faced charges of aiding and abetting for allegedly helping her boyfriend to elude investigations.
Ruotolo was sentenced to serve life with two years of daytime solitary confinement.
The former soldier and ex-flatmate of Ragone's has always declared his innocence.
Ruotolo listened to the sentence with his gaze downcast, beside his lawyers.
The parents and brothers of Ragone and mother, father and brother of Costanza were present to hear the verdict read out.
photo: Ruotolo and Patrone