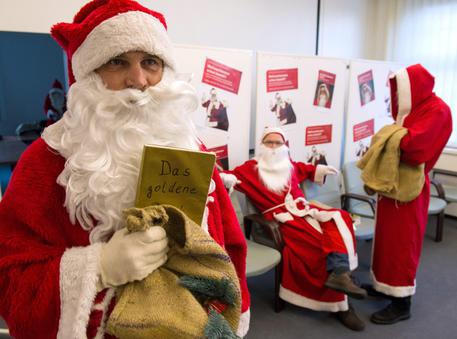 (ANSA) - Rome, December 30 - Children broke out in tears and parents were left speechless after the conductor of an orchestral performance of Disney's 'Frozen' announced at the show's end that Santa Claus doesn't exist.
The debut performance of a two-show run at Rome's Auditorium took place Thursday, and the organisation sponsoring the event replaced orchestra director Giacomo Loprieno for the Friday afternoon show.
One parent who attended said that children had gathered around the stage after the show to greet characters from Frozen, when Loprieno asked for a microphone, declared that Santa Claus doesn't exist, and left the stage.
The sponsoring organisation, Dimensione Eventi, received numerous complaints as well as some insults on its Facebook page for the show, and said it "completely dissociates itself" from Loprieno's statement.