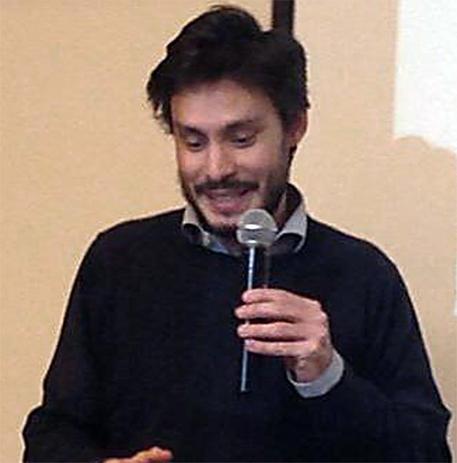 (ANSA) - Rome, September 7 - The university of Cambridge has responded to Italian prosecutors' request and sent documents to Rome on Giulio Regeni, the Italian research student tortured and murdered in Cairo earlier this year, judicial source said Wednesday.
The documents were sent to Rome prosecutors after a request made following prosecutor Sergio Colaiocco's visit to Cambridge on June 6.
A second batch of documents will arrive in the coming days from Girton College where Regeni was working. Regeni, 28, was researching independent Egyptian trade unions for the British university. Egyptian friends of Regeni have said his work among union activists brought him into the cross-hairs of Egypt's security forces. Egypt has denied its intelligence or police had any role in the murder of Regeni, who disappeared on January 25 and whose body was found in a ditch outside Cairo on February 3 with multiple signs of torture on it. Egypt's prosecutor general is set to arrive in Rome for a third meeting with Rome prosecutors on the case, which has garnered headlines worldwide and spurred criticism of Egypt's authoritarian government. The day Regeni went missing was the heavily policed fifth anniversary of the uprising that ousted former strongman Hosni Mubarak. Human rights groups say the Egyptian regime has 'disappeared' hundreds of opponents.
Egypt has offered up a number of explanations for the young man's condition and his death - including a gay lovers' quarrel, a car crash, and a kidnapping for ransom gone wrong - none of which Italy has found convincing.