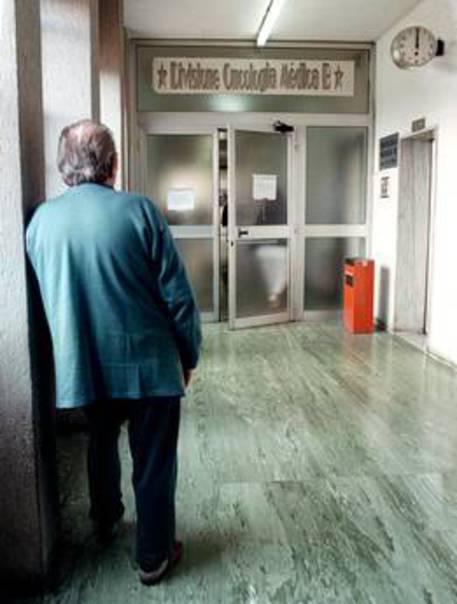 (ANSA) - Rome, February 23 - One in six Italians use homeopathic medicine at least once a year, research by health sector research institute DoxaPharma showed on Tuesday.
The study also showed that about 20,000 doctors in Italy recommend the use of homeopathy, a system in which patients are treated with small doses of a substance that would in larger amounts lead to symptoms of illness in healthy people.
Omeoimprese, an association of the biggest homeopathic medicine producers in Italy, reported revenues of about 92.6 million euros in 2015, up 2.9 % compared to the previous year.
Total turnover in the whole homeopathy sector in Italy amounted to more than 300 million euros, making it the third largest market in Europe. However, overall revenues edged slightly lower by 1% in 2015.
"The number of Italians who are familiar with our products remains high, but the economic crisis that has hit companies globally has without doubt negatively influenced prescriptions of the drugs, for which patients have to pay the entire cost," said Omeoimprese President Giovanni Gorga.