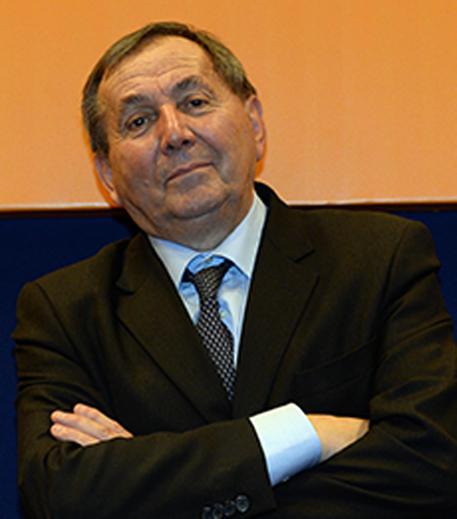 (ANSA) - Rome, May 15 - Comments describing women soccer players as "lesbians" attributed to the head of Italian amateur soccer were denounced as "sexist" by women players and called "unacceptable" by Italy's Olympic chief on Friday.
Patrizia Panico, midfielder for the Verona and national women's soccer teams, said that if the comments attributed to National Amateur Soccer League (LNC) President Felice Belloli about women's soccer teams are true, "his words are sexist, male chauvinist, and ignorant".
On Thursday, Belloli was quoted in minutes of a meeting on funding for womens' teams as saying: "That's enough, we can't always talk about giving money to handfuls of lesbians".
Belloli has denied making the comments.
However, a witness who was at the meeting said she heard him make the slur. "I was there and Belloli said that phrase about a handful of lesbians," Sonia Pessotto, a former player and advisor for FIGC women's department, told ANSA on Friday.
"Now he must resign as president of the amateur league".
Women footballers "are ready to protest on the field," over this particular remark but also the poor treatment female athletes generally receive, Panico added.
"There is more talk of us footballers when you use that word (lesbian) than when we play a championship," said Panico.
"All we would like is to be judged by what we do on the field, not by sexual orientation".
Carlo Tavecchio, president of the Italian Soccer Federation (FIGC) said he found the words, if proven to be true, "hateful and unacceptable". He added in a note on the federation website that more money will be spent on women's soccer and said prosecutors must confirm what was said at the meeting.
"In a period of objective economic difficulties, women's football is the area where we are investing more," he wrote.
Meanwhile Giovanni Malagò, head of the Italian Olympic Committee (CONI), also denounced the comments as "totally unacceptable" and urged a fast investigation into who said what at the meeting on funding.