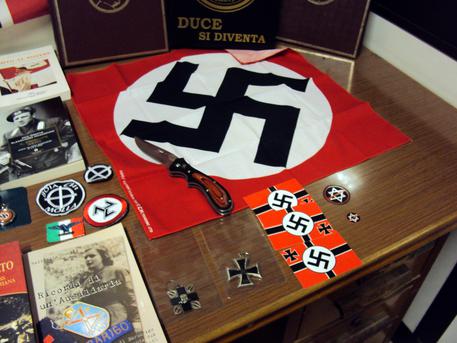 (ANSA) - Tel Aviv, April 15 - Anti-Semitic violence rose almost 40% in Western Europe and North America in 2014, making it the worst year in the past decade in terms of anti-Semitism in those areas, according to a new report released Wednesday by the Kantor Center for the Study of Contemporary European Jewry at Tel Aviv University.
The report documented 766 acts of violence against Jews or Jewish institutions, up 38% over 2013.
Violent anti-Semitic acts doubled in Italy, from 12 to 23.
France led with 164 anti-Semitic episodes, followed by Britain with 141.