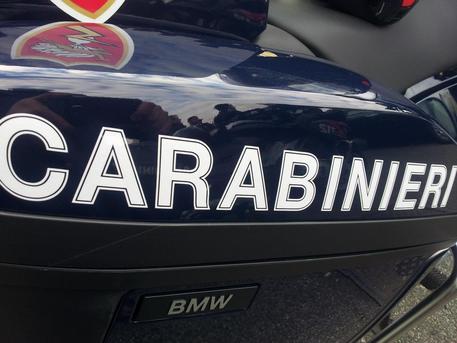 (ANSA) - Terni, March 13 - A man from Morocco who police say was deported from Italy in 2007 was arrested early Friday morning in connection with the killing of 27-year-old David Raggi, who was hit in the neck with a broken bottle and died on the scene, ANSA sources said.
Investigators say Raggi was a passerby who was randomly attacked by the man in front of a bar in one of Terni's main squares. Police say the man was shirtless and in a state of agitation and under the influence as he left the bar and then allegedly hit Raggi's neck with the broken bottle as Raggi walked by the bar.
Police took the suspect into custody immediately following the incident and later arrested him in connection with the killing.
Investigators are now trying to determine how and when the man came back to Terni after having been expelled from the country in 2007.