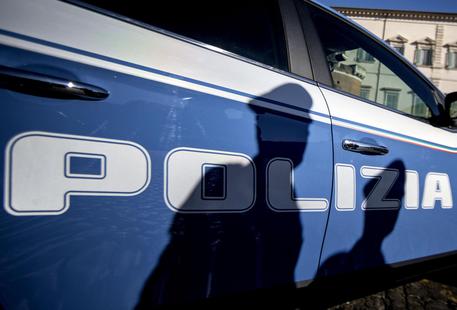 (ANSA) - Rome, January 29 - Rome police on Thursday arrested an alleged member of the Calabrian 'Ndrangheta mafia who had escaped capture earlier this month. Domenico Antonio Mollica, 47, was found in a hideout beneath the roof of his home accessible via a hatch in a built-in cupboard.
Police had been searching for him since January 9 when he eluded a warrant for his arrest on charges of false property ownership with mafia method as an aggravating circumstance as part of an investigation by Rome's anti-mafia squad into alleged activities of four 'Ndrangheta clans - Palamara, Scriva, Mollica and Morabito - in and around the capital.
Police found bedding, water, documents and an image of the Madonna of Polsi in the hideout.

In a separate operation, the anti-mafia squad on Thursday seized assets worth six million euros from the alleged leader of a clan of the Calabria-based 'Ndrangheta mafia operating in the Turin area.