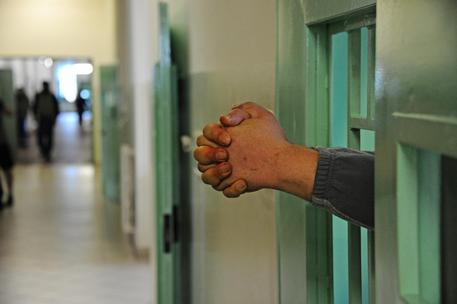 (ANSA) - Genoa, January 22 - A convicted serial killer who had once escaped and fled to France before recapture, committed suicide by hanging himself in his prison cell with a sheet, authorities said Thursday.
Bartolomeo Gagliano had been sentenced to an extra six years and 10 months for crimes committed while on the run for three days in 2013, including escaping prison, kidnapping, and armed car theft.
Although considered very dangerous after killing two prostitutes, a man, and attempting to murder a fourth person, he had been given a pass to visit his mother in December 2013.
While on the run, he had hijacked a civilian car at gunpoint in Savona, in the northwestern Liguria region, and ordered the driver to take him to Genoa.
He then forced the man, who works at a local bakery, out of the car and disappeared.
The man said Gagliano had three bags with him.
Gagliano had already escaped from a criminal psychiatric hospital in Montelupo Fiorentino near Florence in 1989.
He has also been convicted for robbery, drugs and weapons possession, aggression and extortion.
He had been granted a permit to leave jail to visit his mother in Savona, a reward for his good conduct over the past three years, prison authorities said.