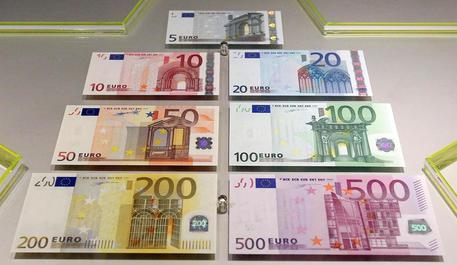 (ANSA) - Rome, November 20 - Over 40% of Italians feel satisfied with their financial situations although their overall levels of happiness with life are higher, national statistical agency Istat said Thursday.
A survey found the average rating for overall life satisfaction level was a 6.8 out of 10, similar to last year and much better than ratings from 2011 and 2012, said Istat.
But the level of happiness with their individual financial situations was just 43.4%, Istat added in a report on satisfaction among people aged 14 and over, based on surveys conducted in March.
Still, that was an improvement of the 40.1% satisfaction rate measured one year earlier, the agency said in its report Aspects of Daily Life.
It also found that more than 90% of Italians said they were pleased with their family relationships and 82% were satisfied with friends, said Istat.
Just under 80% of the population surveyed were positive about their health levels and 64.5% said they had adequate leisure time.
The findings were largely unchanged from 2013, which followed sharp drops in satisfaction in the 2011 and 2012 surveys, Istat said.
Things looks more bleak in terms of economic change, as 52.1% of households said they saw no improvement in their financial picture between 2013 and 2014, with a more positive outlook found among residents of central and northern Italy.
Meanwhile, when asked about their neighbourhoods, traffic was reported as a major concern for 36.9% of people, and difficulty in parking was an issue for 35.2%.
Air pollution in their neighbourhood concerned 34.4% while about 30% of Italians expressed concerns about difficulty in public transit connections, noise, dirty streets and the risk of crime.