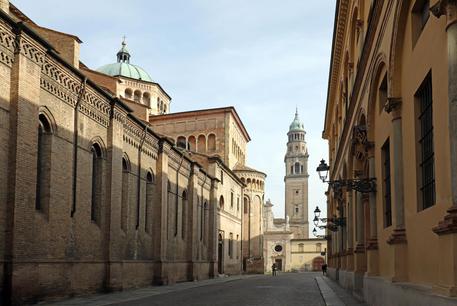 (ANSA) - ROME, NOV 15 - The province of Parma in northern Italy topped an annual quality of life standings from the newspaper Italia Oggi and Roem's La Sapienza University, while the Calabrian city of Crotone came last.
Trento and Bolzano, both in the partly German-speaking Alto Adige or South Tyrol region, came second and third in the poll, which they have consistently led in recent years.
The 23rd edition of the survey, conducted in collaboration with the insurer Cattolica, featured all the lowest-ranking cities from southern Italy, as in all the previous editions.
Naples was second last, and Foggia in Puglia, which came last last year, was third from bottom this time around.
Rome slipped from 50th to 54th, midway on the ranking of the 107 cities, followed by the first southern Italian city and province, recent cultural capital Matera.
The survey saw a rise by major urban centres in the centre-north with Biologna surging from 27th last year to fourth this year and Milan rocketing from 45th to fifth, while Florence rose from 31st to sixth.
"During the emergence of the country from the worst phase of the pandemic it has been the large urban areas of the centre and north which have shown the greatest resilience," said survey coordinator Alessandro Polli, from the department of social and economic sciences of La Sapienza.
Quality of life was described as "good" or "acceptable" in 63 out of 107 provinces, up from 60 last year.
Translated into population terms, 22.255 million Italian residents, or 37.4% of the Italian population, live in areas marked by an insufficient or scarce quality of life, against 25.649 residents or 42.5% of the population in the last edition.
(ANSA).