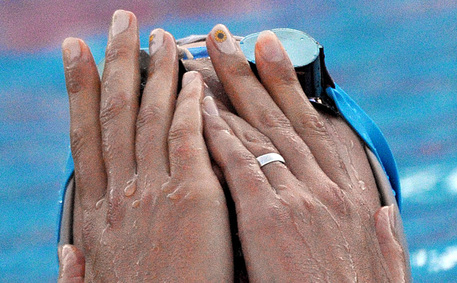 (ANSA) - ROME, SEP 22 - An Italian swimming coach has been accused of assaulting a 14-year-old female swimmer in a Rome hotel room in August 2021, Il Messaggero daily reported Thursday.
The coach, 26, has been charged with aggravated sexual violence, the Roman daily said.
The man says he is innocent and only called the girl to his room to tell her off for allegedly causing a stir in the hotel corridor and not trying hard enough in training sessions.
The girl reportedly told police the coach had initially started talking about sport but then changed tack and tried to assault her, after which she managed to get away.
The pair are both from Friuli.
Their team was taking part in national championships in the Italian capital. (ANSA).