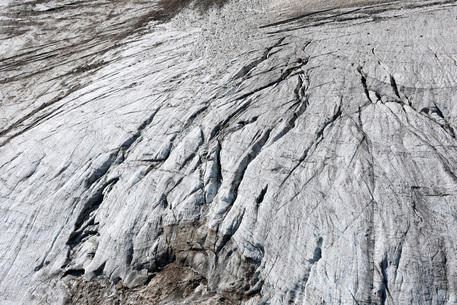 (ANSA) - ROME, JUL 5 - The number of people who are missing after Sunday's Marmolada glacier disaster has fallen from eight to five, investigative sources said on Tuesday.
The five people who are no longer unaccounted for include a 30-year-man who is being treated in hospital in Treviso, the sources said.
They also include two French mountaineers who had a close encounter with the deadly avalanche that ensued after a massive chunk of the glacier broke away.
So far, seven people are confirmed to have been killed in the disaster and eight were injured, several seriously. (ANSA).