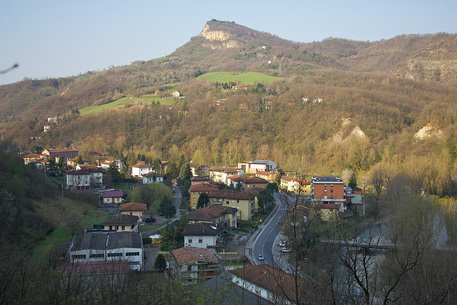 (ANSA) - ROME, DEC 14 - A suspect was arrested Tuesday in the death of an ex-teacher near Bologna at the end of October.
Retired teacher Natalia Chinni, 72, was found dead in her home at Santa Maria Villiana in Gaggio Montano on October 29.
She was killed by a 12 calibre rifle, police said.
The man who has been arrested is a former neighbour of the dead woman.
The motive for the murder is still unknown.
The man has been placed under house arrest. (ANSA).