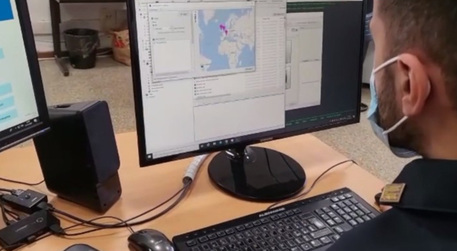 (ANSA) - ROME, NOV 24 - Benevento Provincial President Antonio Di Maria was among eight people arrested for bid rigging in the southern city on Wednesday.
Those arrested are accused of rigging procedures on 11 public contracts issued by the province of Benevento, that of Caserta near Naples and by the city council in Buonalbergo near Benevento, whose mayor is among those arrested.
Most of those arrested are professionals and business people, police said.
They have been charged with aggravated corruption, bid rigging, revelation of official secrets and issuing invoices on non-existent transactions. (ANSA).