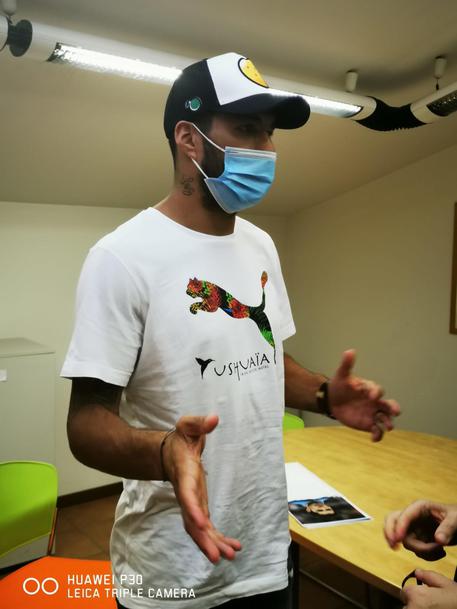 (ANSA) - ROME, NOV 16 - Finance police have opened an new investigation into alleged corruption at Perugia's University for Foreigners stemming from the case of the sham Italian-language exam taken by soccer player Luis Suarez, ANSA sources said on Tuesday.
The investigation is into alleged irregularities in the recruitment of university researchers and teachers, the sources said.
Around 20 people are under investigation.
The university's current management are not implicated in the probe, the sources said.
Earlier this year prosecutors notified four suspects that they had concluded an investigation into the exam Suarez did at the university last year, a step usually comes before prosecutors request indictments.
The four people are the former dean of the university, Giuliana Grego Bolli, the former director general Simone Olivieri, a teacher, Stefania Spina, and a lawyer, Maria Cesarina Turco.
The examiner who did the test, taken in view of a move to Juventus which subsequently fell through, plea-bargained a one-year suspended jail term for fraud in February.
Veteran Uruguay star Suarez went from Barca to Atletico Madrid after the Juve deal collapsed.
The language exam, in which he was fed the answers, was needed for him to qualify for Italian citizenship and thus join the roster of the Turin giants without adding to their roll of overseas players, which was already full. (ANSA).