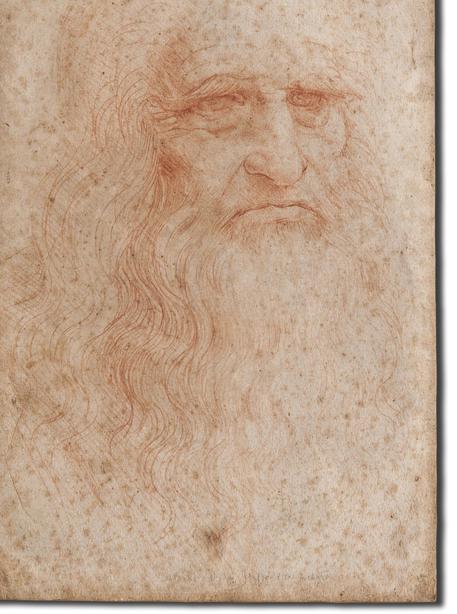 (ANSA) - ROME, JUL 6 - The hunt is on for Leonardo da Vinci's DNA, after 14 living relatives descended from his father and half-brother were found, experts on the Renaissance genius say in an article published in the Human Evolution journal.
Leonardo's family tree from 1331 to today, comprising 21 generations from father to son, has been reconstructed from historical documents after decades of study, said Alessandro Vezzosi, founder of the Museo Ideale Leonardo da Vinci, and Agnese Sabato, president of the Leonardo Da Vinci Heritage Association.
No fewer than 14 living descendants in the male line have been identified, 13 of them hitherto unknown, said the study.
The findings will help reconstruct the genetic profile of the great artist, scientist, thinker and supreme exemplar of the Renaissance man.
Vezzosi told ANSA that "we had already identified in 2016 35 of Leonardo's living relatives, but they were mostly indirect, the fruit of parallel relations also in the female line, as in the best-known case of the director Franco Zeffirelli: so they were not people who could give us useful information on Leonardo's DNA and in particular on the Y chromosome, which is transmitted to male descendants and remains almost unchanged for 25 generations".
The breakthrough may now come from the new direct descendants in the male line, stemming from his father Ser Piero and his half-brother Domenico, who are now alive, said Vezzosi.
"They are aged between one and 85, they don't live right in Vinci but in neighbouring municipalities as far as Versilia (on the Tuscan coast) and they have ordinary jobs like a clerk, a surveyor, an artisan," Vezzosi said.
Their DNA will be analysed in the coming months to contribute to the research of an international task force, The Leonardo Da Vinci DNA Project, led by Jesse Ausubelof Rockefeller University in New York and supported by the Richard Lounsbery Foundation.
The project also involves the J. Craig Venter Institute at La Jolla in California, and several other universities and high-profile research centres, including the Department of Biology of the University of Florence, directed by David Caramelli.
The article said questions potentially probed once Leonardo's DNA is confirmed include reasons behind his genius, information on his parents' geographical origins, his physical prowess, premature aging, left-handedness, diet, health and any hereditary diseases, and his extraordinary vision, synaesthesia and other sensory perceptions.
Comparison of biological data could also potentially help verify the authenticity of artwork and materials handled by Leonardo, thereby pioneering links between biology and art with broad implications for the world's art market in terms of artistic attribution and materials. (ANSA).