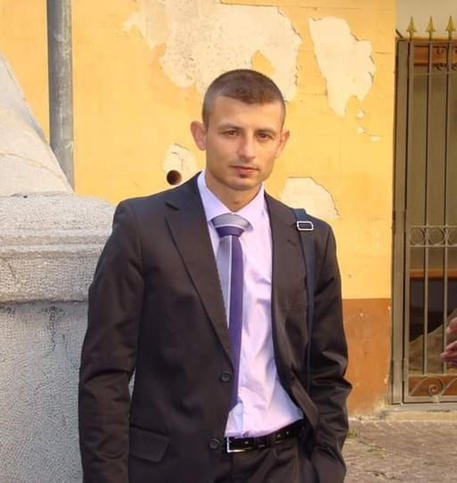 (ANSA) - ROME, MAR 11 - The death of an 43-year-old Italian serviceman in Sicily is linked to the decision by Italian medicines agency AIFA to ban the use of one batch of the AstraZeneca COVID-19 vaccine, batch ABV2856, sources said on Thursday.
AIFA said that it has banned doses from the ABV2856 batch being given as a precautionary measure after reports of "serious adverse events".
It stressed that there was no proof of a link between the vaccine being given and these events.
Stefano Paternò, a member of the Italian Navy serving at Augusta in Sicily, died early on Wednesday of a heart attack at his home, the sources said.
The previous day he had had the first dose of the COVID-19 vaccine from the batch AIFA has banned, according to the sources.
Prosecutors have opened an probe and have placed around 10 people under investigation on suspicion of manslaughter.
They include people involved in the distribution of the vaccine and the health personnel who gave the jab.

Catania prosecutors, meanwhile, have opened a probe into the case of Davide Villa, a 50-year-old police officer who died 12 days ago after being vaccinated for COVID-19, sources said on Thursday. The policeman received a jab from the same Astrazeneca batch that Italian medicines agency AIFA has decided to ban as a precautionary measure, the sources said. As sources said the banned batch had been distributed across Italy and panic spread among those who have had or are set to have the jab, Premier Mario Draghi had a phone conversation with European Commission President Ursula von der Leyen in which it emerged that there is no link between cases of thrombosis registered in Europe and the administration of the AstraZeneca vaccine, premier's office sources said. Several countries have stopped giving the jab after fatal blood clots in people who have had the vaccine.