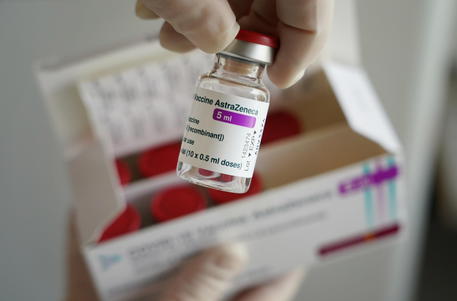 (ANSA) - ROME, MAR 5 - Australian Prime Minister Scott Morrison said Friday that he understands Italy after Rome halted the export of a batch of 250,000 doses of the AstraZeneca COVID-19 vaccine.
In halting the departure of the jabs, which came from a plant near Rome, Italy became the first EU country to use a new European mechanism on export controls.
The European Commission authorised the move in light of AstraZeneca's failure to supply the vaccines it had pledged to deliver in Europe and the fact that Australia is not a vulnerable country.
"In Italy, people are dying at the rate of 300 a day. So I can certainly understand the high level of anxiety that would exist in Italy and in many countries across Europe," AFP quoted Morrison as saying.
"They are in an unbridled crisis situation. That is not the situation in Australia".
Reuters, however, reported that Australian Health Minister Greg Hunt has asked the European Commission to revise the decision.
(ANSA).