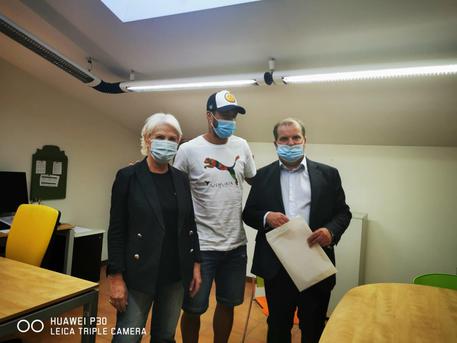 (ANSA) - ROME, DEC 4 - Giuliana Grego Bolli, the dean of Perugia's University for Foreigners, has been suspended from office for eight months in relation to an alleged fixed Italian-language exam Uruguay forward Luis Suarez took at the university earlier this year.
The exam was allegedly rigged, with Suarez getting the details of what he would be asked beforehand, in view of an application for Italian citizenship related to a move from Barcelona to Juventus that fell though, with the player joining Atletico Madrid instead.
The university's general manager and two teachers have also been suspended. The suspensions came into force after Perugia prosecutors said in a statement that subsequent investigations had supported the allegations of wrongdoing that led to a probe being opened.
Juventus officials allegedly took action to try to "accelerate" the process of Suarez getting Italian citizenship, the statement said. (ANSA).