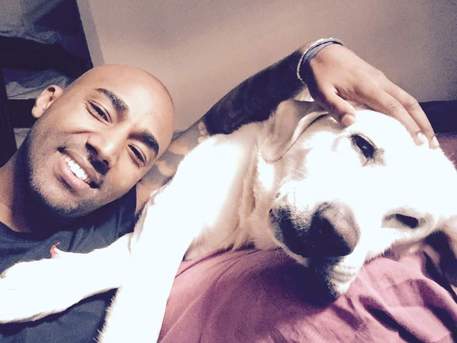 (ANSA) - MILAN, JUL 13 - A city councillor was arrested Monday in a probe into the infiltration of the Calabria-based 'Ndrangheta mafia into the waste management sector of the northern region of Lombardy.
Paolo Efrem, a councillor at Busto Arsizio near Varese north of Milan, was among five people arrested.
He was charged with issuing false invoices and helping 'Ndrangheta clans.
Police said Efrem issue bogus invoices totalling over 100,000 euros to create slush funds for the benefit of the relatives of a jailed 'Ndrangheta boss, Silvio Farao.
In return, the local 'Ndrangheta branch helped organise his election campaigns, police said.
'Ndrangheta is Italy's richest and most powerful mafia.
It has outstripped Sicily's Cosa Nostra thanks to its control of the European cocaine trade.
Its tentacles have spread from its southern Italian base to central and northern Italy, northern Europe, North America and Australia, among other areas. (ANSA).