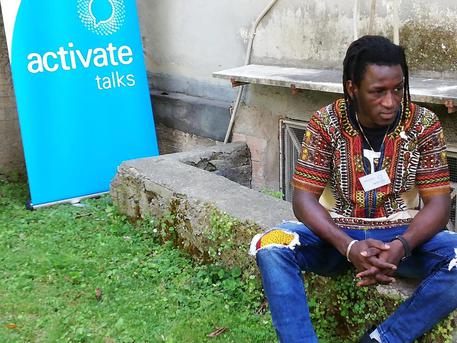 (ANSA) - Rome, May 11 - The anti-establishment 5-Star Movement (M5S) on Monday blocked a deal reached at an overnight majority summit on regularising migrant seasonal farm workers, home helps and carers.
The M5S said it opposed two elements of the deal: a possible criminal amnesty for employers who regularise those working off the books; and the six-month-long duration of the temporary stay permits the workers might use to seek work in Italy. According to the deal reached by parties including the M5S overnight, workers would have been regularised for six months and there will be stringent tests, The farm hands would only have been regularised if their employer made an application for them, and they would have had to prove they have worked in the sector before.
The issue has caused tension within the majority with the centrist Italia Viva (IV) party of former premier Matteo Rmnzi pushing for regularisation and the M5S resisting the move.
Earlier Monday the M5s reiterated: "on the topic of seasonal workers we remain strongly opposed to any intervention that looks like an indiscriminate regularisation".
They added: "the accord must not camouflage any amnesty, otherwise we would say no". Nationalist opposition anti-migrant League leader Matteo Salvini has said the League will "take to the streets" if there is a general amnesty for migrant farm workers.