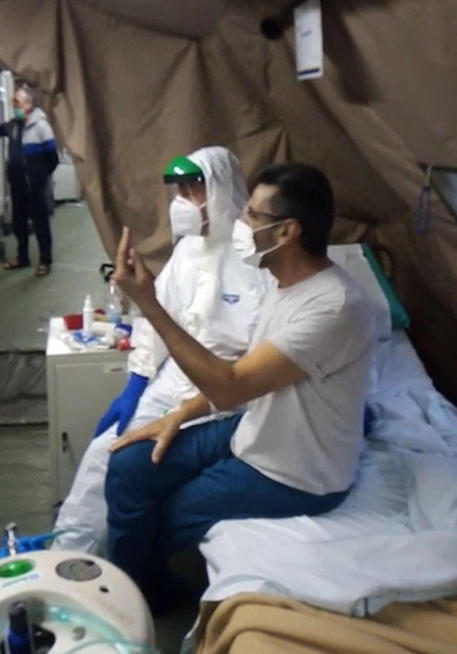 (ANSA) - Rome, March 31 - Italy's coronavirus curve has reached its plateau but lockdown measures are still needed to defeat the virus, the Higher Health Institute (ISS) said Tuesday.
"The curve tells us that we're at the plateau. That doesn't mean we've hit the peak and that it is over but that we must start the descent and you start the descent by applying the measures in force," said ISS President Silvio Brusaferro.
He added that new face masks would be approved as soon as testing was completed on their filtering powers.
Brusaferro also said the ISS was set to broaden its tests to include "broader swathes of the population".