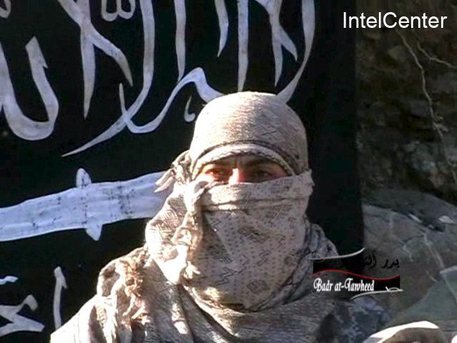 (ANSA) - Bologna, February 12 - A 25-year-old Tunisian man was arrested near Parma Tuesday on charges of preaching and training jihad and contacting ISIS on the Web, Italian police said Wednesday.
Police said they had found on his phone instructions for building bombs and weapons, lessons and manuals on fighting and escaping. They also reportedly found images and videos of terror attacks, executions of 'infidels', and preachers hailing jihad.
The man also allegedly had contacts with ISIS circles via social media, police said.
Bologna prosecutors have charged him with training and self-training and activities with a terrorist purpose, also international.
The arrest was reported in the Gazzetta di Parma newspaper.
The Tunisian had been probed for months by DIGOS security police and postal police.
He had been searched in June.
Now a judge will weigh whether to uphold the arrest warrant.
"The man under investigation", police said, "progressively and systematically downloaded and memorised material clearly aimed at his own training to carry out acts of terrorism".
One example, they said, was a manual with 200 "pieces of advice" and instructions on building molotov cocktails, ingredients for building bombs, advice on fighting techniques and recommendations on how to elude pursuers and dodge capture, as well as tools for self-defence and escape, and manuscripts hailing terrorism.
Police said he had "completely adhered to the jihadism proposed by exponents and groups linked to ISIS, with whom he was in contact particularly through social media groups".