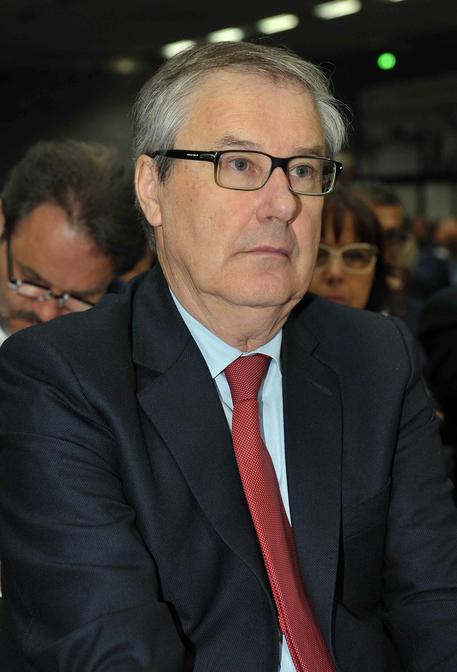 (ANSA) - Arezzo, December 31 - Arezzo prosecutors on Monday sent to trial 14 former managers of the Banca Etruria bank for culpable bankruptcy.
They include Pierluigi Boschi, father of former minister Maria Elena Boschi.
It is the first time he has been sent to trial for the bankruptcy of the Tuscan lender of which he is a former top manager.
This branch of the probe is a secondary one and regards consultancies to get a partner for the struggling bank.
Boschi is not a defendant in the separate so-called 'maxi-trial' over the bank's failure.
Maria Elena Boschi is a close ally of former premier and former centre-left Democratic Party (PD) leader Matteo Renzi.
She is now House caucus leader for Renzi's new centrist splinter from the PD, Italia Viva (IV).
Boschi was minister for relations with parliament and constitutional reforms in Renzi's 2014-2016 administration.
She went on to become cabinet secretary for the next PD premier, Paolo Gentiloni, a former foreign minister who is now the European commissioner for economic and financial affairs.
Boschi has endured criticism from political opponents and the rightwing press for Banca Etruria, which collapsed leaving thousands of bilked small investors and was rescued by the State.