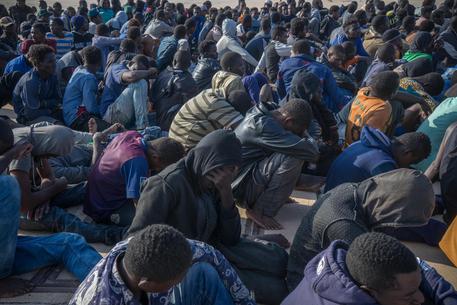 (ANSA) - Turin, December 10 - Italian police on Tuesday busted an Asian migrant smuggling gang that brought thousands of Pakistanis, Indians and Bangledshis into Italy and other European countries illegally.
The gang was broken up by Turin flying squad police helped by French border police and Europol.
In Italy, eight arrests were made and two other detention orders, while one arrest was made in France.
It is estimated that in two years the organisation managed to move more than 1,000 immigrants with profits of over one million euros.