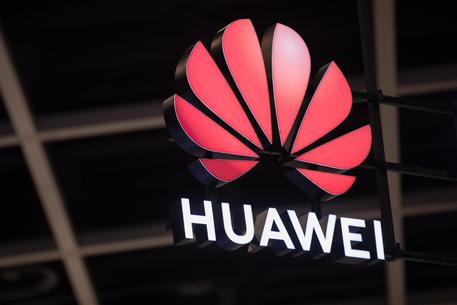 (ANSA) - Beijing, September 6 - China on Friday asked Italy for fair conditions for its firms after Rome on Thursday exercised its golden powers on the 5G services of Tim, Vodafone, Wind Tre, Fastweb and Linkem potentially affecting Chinese telecoms giants Huawei and ZTE.
China "hopes that Italy opts for a strategy of mutual trust and mutual benefit by providing all fair conditions for Chinese businesses to deepen cooperation and bring more tangible benefits to the two countries," said foreign minister spokesperson Geng Shuang, commenting on the Italian government's decision.
The move was the first major economic measure taken by the new 5-Star-Democratic Party (M5S-PD) government.
"Huawei and Zte are the top providers and have a good reputation among distributors," Geng said during an afternoon press conference. The new government under Prime Minister Giuseppe Conte made its debut on Thursday with Golden Power on 5G, ultra-fast internet that has raised concern among Western nations - especially the US - about security if the Chinese Huawei and Zte build the networks. "There is no proof that show our products suffer from security risks," the spokesman said. For many years, the two companies "have worked with Italian groups and research centers and have made and continue to make massive investments, creating jobs and contributing also in Italy to industrial development and modernisation of infrastructure. This cooperation with Italian groups has never led to issues being raised about security," he added.