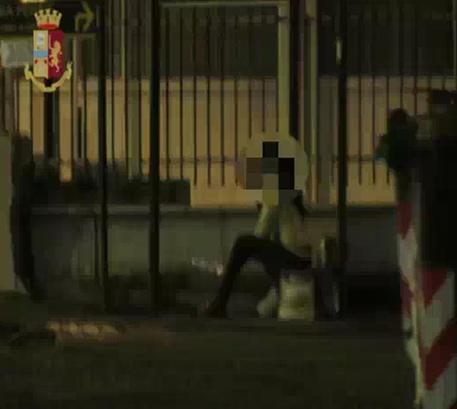 (ANSA) - Bologna, July 18 - A Nigerian mafia clan that allegedly controlled a big chunk of the drugs and prostitution markets in Piedmont and Emilia Romagna was busted by Turin and Bologna police in twin operations on Thursday.
Among those arrested were the heads of the so-called Maphite Cult, which initiated members with burning rituals as well as running sex workers with voodoo rites, keeping ties with other mafias and controlling the drugs flow.
The clan was run according to the rules of their 'Green Bible' whose commandments included the 'Mario Monti' norm on recycling money to countries of origin, police said.
Interior Minister Matteo Salvini hailed the bust.
"Maxi-operation against the Nigerian mafia, so much for those who denied its existence. Thanks to the police and investigators. We don't need this kind of immigration. Ports closed, jails open!," he tweeted.