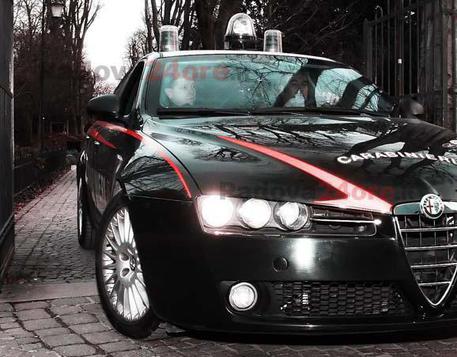 (ANSA) - Reggio Emilia, June 27 - Carabinieri police said on Thursday that they were executing judicial warrants on 18 people accused of felonies related to the way in which some children were taken from their family homes and put into foster care.
Six of the suspects were put under house arrest, including Andrea Carletti, the mayor of the town in Bibbiano, in the province of Reggio Emilia. The probe, nicknamed 'Angels and Demons', regards allegations that false reports were drafted to justify taking children away from their families in order to put them into the foster care of friends and acquaintances of people involved in the scam.
Those people then allegedly received public money for having the children in their care. The suspects include local politicians, doctors, social workers and psychologists working for Turin-based non-profit association.
The children were allegedly subjected to hours of "brainwashing" during psychotherapy sessions featuring the use of electric impulses which were called "memory machines".