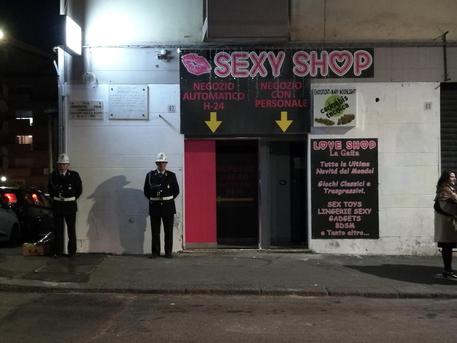 (ANSA) - Rome, June 11 - Tax breaks to incentivise the opening of sex shops were preserved in an amendment to the government's growth decree, in a U-turn after opposition criticism.
Initially sex shops were excluded from the new incentives, along with pawnbrokers and betting shops, but the centre-left opposition Democratic Party (PD) accused the government of "legislating on citizens' sexual preferences" and "returning to the obscurantist State".
In the end the rapporteurs re-inserted sex shops into the amendment, which regards the reopening of shops in towns with fewer than 20,000 inhabitants.