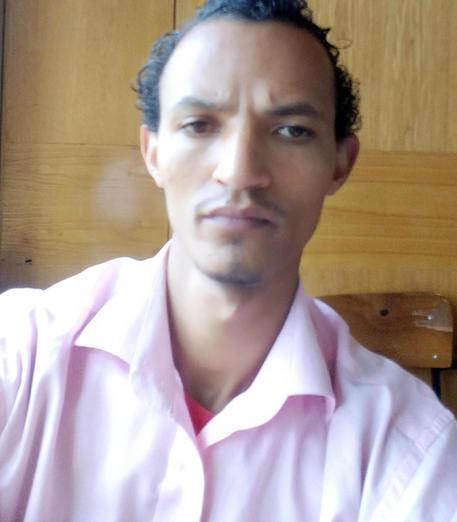 (ANSA) - Rome, June 4 - A young Kenyan man has said he is the son of an Italian priest, breaking 30 years of silence about his paternity, and has appealed for a meeting with Pope Francis.
"I'd like to speak to Pope Francis," Gerald Erebon told ANSA.
"I'm the son of an Italian priest, a Consolata missionary.
"There are people ready to testify but he doesn't want to know anything about it.
"He never took the DNA test because of his superiors, who just want to draw things out. "The pope should know about the reality of being the son of a Catholic priest. "I was very different to my brothers and relatives during my childhood.
"I was mixed race and the colour of my skin and my hair were different from the children of the village, of my school and even my home...
"I was ashamed to be different to all the other children. "I grew up feeling I was in the wrong family".
Erebon said that, while Consolata Missionaries had paid for his studies up to now, that support was set to end. Stefano Camerlengo, the superior general of the Consolata Missionaries, said the priest had denied being the man's father.
"We have always been open to dialogue, but he disrespected us, despite our efforts to have the lad meet our brother, who has always said he is not the father and that he never did anything in contrast with his role. "I found out about the case four-five months ago and since then I've been working to shed light on it.
"In the end the priest was said to be willing to do the DNA test, but the association the lad turned to decided to report the case to the Vatican. "That was a disrespectful attitude, a lack of faith in me".