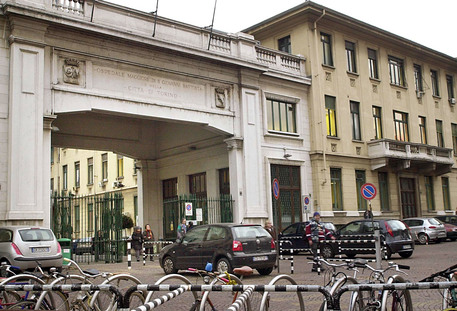 (ANSA) - Aosta, May 21 - A 47-year-old Italian man hit by arrow to the heart was saved by an "exceptional" operation in hospital Tuesday, medical sources said.
The over 30 cm long arrow had pierced his left ventricle and a lung, they said.
The man, resident in a town near Aosta, was rushed to hospital in Turin after the accident, which happned while he was handling a crossbow.
However, police have not entirely ruled out a suicide attempt.
He was operated on in the heart surgery unit of Molinette Hospital.
The operations, to remove the arrow and stitch up the cardio-pulmonary perforations, was a "complete success," sources said.
It is one of the very few such operations to have been performed in Italy, they said.