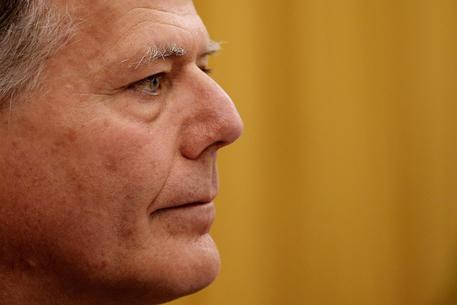 (ANSA) - Rome, May 14 - European Union citizenship has existed for years, Foreign Minister Enzo Moavero Milanesi said to Trentino-Alto Adige Governor Kompatscher Arno Kompatscher Tuesday after the latter told Der Spiegel Monday that German and Ladin speaking Alto Adige citizens should have double citizenship as "an intermediate step towards European citizenship".
Moavero said he was "stunned" by what the governor had said.
"Citizenship of the EU has existed for over a decade, it confers rights and is highlighted by a specific mention written on the cover of the passports in every EU state," Moavero said.
Austria has repeatedly called for Alto Adige German speakers to be given a double passport.