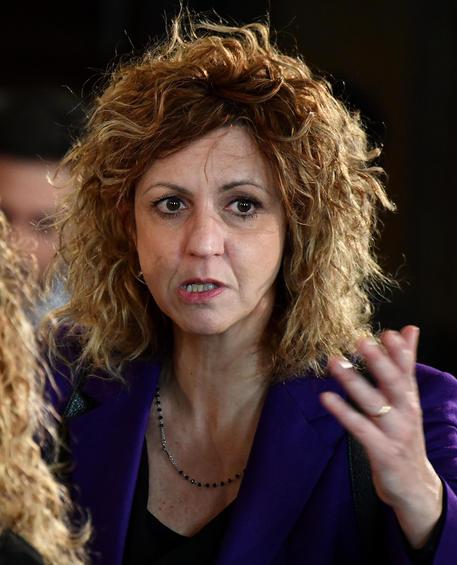 (ANSA) - Rome, April 3 - No Italian minister is a liar, Minister for the South Barbara Lezzi said Wednesday replying to European Commission President Jean-Claude Juncker's assertion in Rome Tuesday that some ministers were lying about EU funding.
"None of the ministers of this government is a liar. It isn't a lie to say that our country is a net contributor (to the EU)," she said.
Juncker said Tuesday after meeting Premier Giuseppe Conte that "some Italian ministers are liars when they don't reveal EU funds given to Italy".
Juncker's accusation caused widespread irritation in the Italian government.