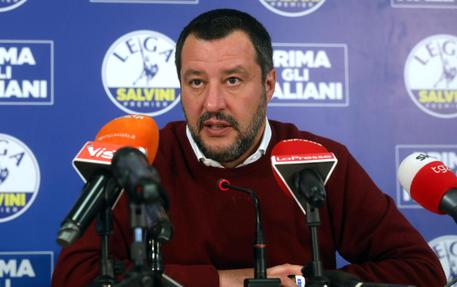 (ANSA) - Milan, March 11 - It would be "madness for the European People's Party (EPP) to eject Hungarian Premier Viktor Orban, Interior Minister and League leader Matteo Salvini said Monday.
Salvini said he had sent a message to Orban and he was a League "interlocutor".
If the EPP goes ahead with its mooted expulsion, Salvini said, it would a "bizarre choice" ad "madness".
Salvini added that the League would be a "continental reference force" in the May European elections.
He said there would be a rally in Rome with European allies including Orban in mid-April.
"We have the responsibility to be the be the first political force in this country and after May 26 the Italian political force of reference at a continental level".