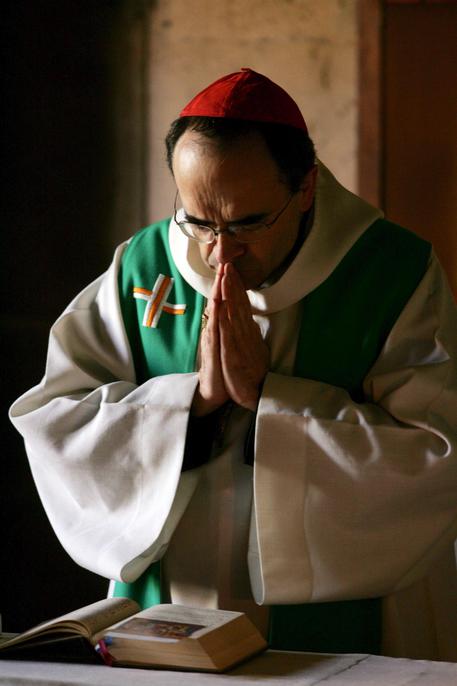 (ANSA) - Paris, march 7 - Lyon Archbishop Cardinal Philippe Barbarin was found guilty Thursday of failing to report sexual abuse of minors in the 1970s and '80s at the scout camps of Father Bernard Preyna.
Barbarin, 68, was sentenced to six months in jail by a Lyon court.
It was a conditional sentence.
Barbarin resigned as archbishop after the sentence.
The Catholic Church has been roiled by abuse scandals and last month a Vatican summit of world bishops vowed zero tolerance on the issue.
Also last month, former Vatican No.3 George Pell became the top Catholic Church figure to be convicted of sex abuse of minors, in is native Australia.
He was found guilty of raping two choirboys in 1996 and will be sentenced on March 23, risking 50 years in jail.