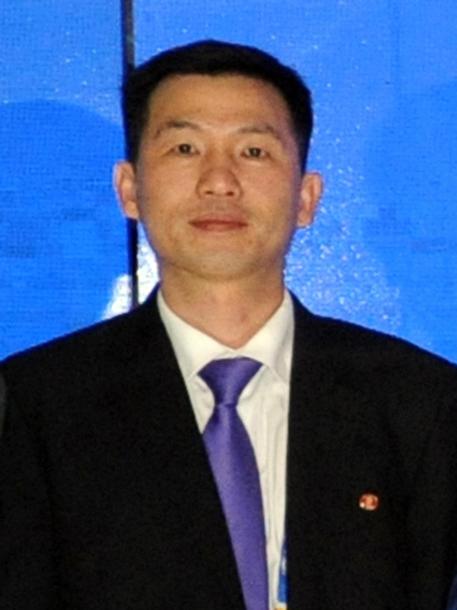 (ANSA) - Rome, February 20 - Political tension bubbled in Rome on Wednesday after reports that the daughter of North Korea's former envoy to Rome, Jo Song-gil, was taken back to Pyongyang from Italy by force in November. The girl's father, Jo Song-gil, had gone missing in November in an act that was seen as an attempted defection.
The operation to forcibly take the daughter back took place before she made an attempt to be reunited with her parents, according to a report by South Korean news agency Yonhap.
"Did North Korean intelligence kidnap the daughter of Ambassador Jo Song-Gil? Very serious incident," tweeted Maria Edera Spadoni, a senior MP for the 5-Star Movement (M5S).
Spadoni also called on Deputy Premier and Interior Minister Matteo Salvini, the leader of the League, the M5S's coalition partner, to report to parliament on the case "as soon as possible". Foreign Ministry Undersecretary Manlio Di Stefano, also an M5S member, compared the case to that of Alma Shalabayeva, the wife of Kazakh dissident Mukhtar Ablyazov who was abducted in Italy in 2013, allegedly with the help of Italian police.
Shalabayeva and her daughter returned to Italy six months after their controversial deportation, which caused an international scandal.
"If confirmed, the story of Jo Song-gil and his daughter, who was kidnapped by the North Korean intelligence in Italy, would be a case of unheard-of seriousness," said Di Stefano.
"When something similar happened with the Shalabayeva case, I went directly to Kazakhstan to meet her and see what happened and we ascertained the direct responsibility of then Interior Minister (Angelino) Alfano. "Whoever is responsible will pay, you can be sure of that". Yonhap said the source for its report was Thae Yong-ho, the former number two at North Korea's London embassy who took refuge in Seoul in 2016. "I don't know how many children Jo had, but the one who was in Italy was taken back to North Korea," Thae was quoted as saying.
"Jo is currently with his wife".
ANSA sources said that the daughter is a 17-year-old high-school student. Jo started his diplomatic mission to Italy in 2015 and took over the functions of the ambassador after Ambassador Mun Jong-nam was expelled in October 2017 following North Korean nuclear tests.
Foreign Minister Enzo Moavero said he could not comment at the moment as the ministry was still looking into what happened.
"Afterwards we will draw the appropriate conclusions," he said. The Italian foreign ministry issued a statement saying the North Korean embassy in Italy on December 5 2018 informed the Italian foreign ministry that former chargé d'affaires Jo Song Gil and his wife had left the embassy on November 10 and that their daughter, having asked to return to her grandparents in her country, returned there on November 14 2018, accompanied by embassy female staff.
The Italian foreign ministry said it had "no other information on the affair".