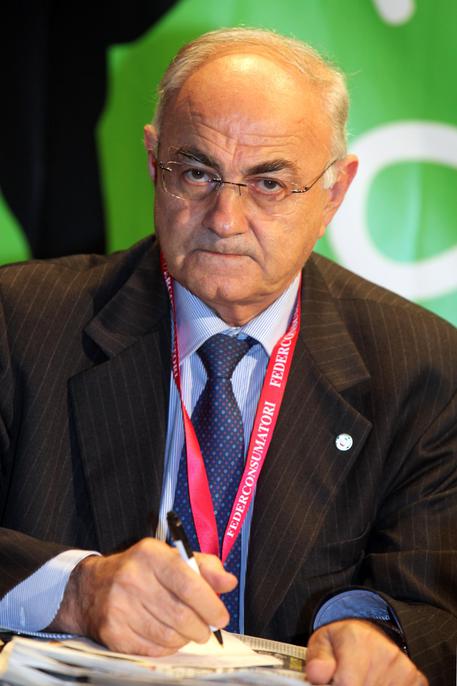 (ANSA) - Rome, February 11 - A 5-Star Movement (M5S) Senator has been placed under investigation for claiming there is a Jewish plot to take over the world citing the notorious Czarist police forgery the Protocols of the Elders of Zion.
Elio Lannutti is being probed by Rome prosecutors for defamation aggravated by racial hatred, judicial sources said.
On January 22 Deputy Premier Luigi Di Maio distanced himself and his M5S from an anti-Semitic tweet posted by Lannutti citing the anti-Semitic czarist forgery.
"As deputy premier and political leader of the M5S, I distance myself, and with me the whole movement, from the considerations of Senator Elio Lannutti", Di Maio said, referring to the tweet.
Lannutti, who is president of consumer group Adusbef, cited the Protocols, a pillar of anti-Semitic hatred for about a century, which purports to represent Jewish leaders plotting world dominion.
It has long been recognized as a fabrication by the czarist secret police and was used in early 20th-century Russia and in Nazi Germany as a pretext to persecute Jews.
In a Facebook post, Lannutti osaid he had "published a link on the Rothschild bankers, without any comment".
"Since I had no intention of offending anyone, least of all the Jewish communities or others, I apologize if the link hurt" someone's feelings, he wrote.
"Sharing a link doesn't mean sharing the content, from which I distance myself", he noted, stressing that "I am not, nor will I ever be an anti-Semite".