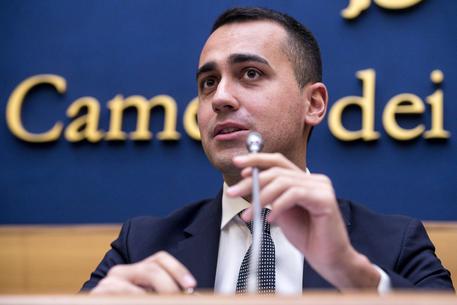 (ANSA) - Rome, February 7 - Deputy Premier and 5-Star Movement (M5S) Luigi Di Maio said Thursday his meeting Tuesday with members of the French Yellow Vests protest movement in Paris was "fully legitimate".
"And I claim the right to dialogue with other political forces that represent the French people", he said.
"Just like En Marche, the French government party, is allied with the (Democratic Party), an opposition party in Italy, so the M5S meets a political force of opposition to the French government (RIC)".
He added, after France recalled its ambassador, "the French people is our friend and ally. President Macron has on several occasions attacked the Italian government for political reasons in view of the European elections.
"This has not affected the feeling of friendship that ties our two countries, and never will".
On issues such as immigration, he added, "dialogue and collaboration with the French government is always maximum and we are willing to have meetings at the highest level with the French government in order to find solutions".