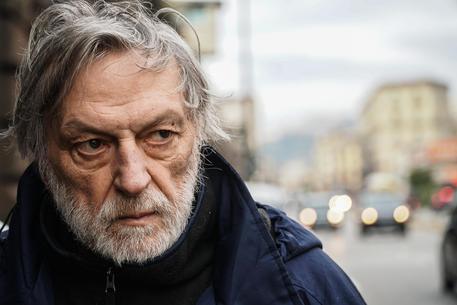 (ANSA) - Rome, January 21 - Interior Minister Matteo Salvini and war-zone medical NGO Emergency founder Gino Strada on Monday clashed over migrants.
Strada called the government "a gang of fascists and dickheads" and said the anti-establishment 5-Star Movement had aligned itself with Salvini's anti-migrant League on a hard line of closing ports to migrant rescue NGOs.
He said this was a "terrible sign" and said after 177 migrants were drowned at the weekend that "the priority is saving human lives, not killing.
"Instead, they are killing them".
Strada said Europe's ruling class should be tried for crimes against humanity.
In reply, Salvini said the "end to the illegal immigration trough is making them go crazy". "Italy has raised its head up high again. They can insult me morning noon and night: all medals, I'm not giving up!!!"