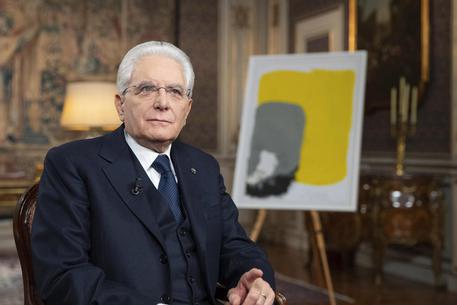 (ANSA) - Rome, January 2 - President Sergio Mattarella's New year message to Italy has been a major hit on the Web with thousands retweeting and reposting his message of national unity and security via dialogue instead of hatred and division.
The TV broadcast was watched by 10.5 Italians, up from 9.7 million a year ago, with a share of over 40% of the TV audience, TV industry sources said. Interior Minister Matteo Salvini was among the first to react to the message on security, saying it had also been boosted by Italy's regaining control of its borders against migrant smugglers.