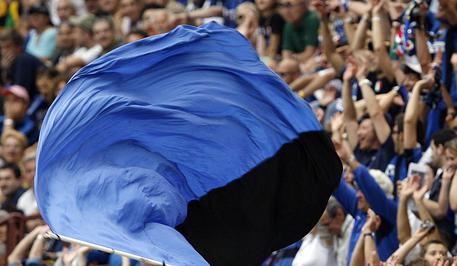 (ANSA) - Milan, December 27 - An Inter Milan fan hit by a Napoli fan van before the Nerazzurri's 1-0 win over Napoli Wednesday has died, Milan police said Thursday.
Over 100 Inter fans attacked Napoli fans' vans and coaches ahead of the match, Milan police chief Marcello Cardona said.
He said two Inter fans had been arrested in relation to the pre-match scuffles, which he called "extremely serious incidents".
A third fan has been identified, Cardona said.
He said he would ask a public order committee to stop Inter fans travelling to away games for the rest of the season, and to close the Inter curva until the end of March.