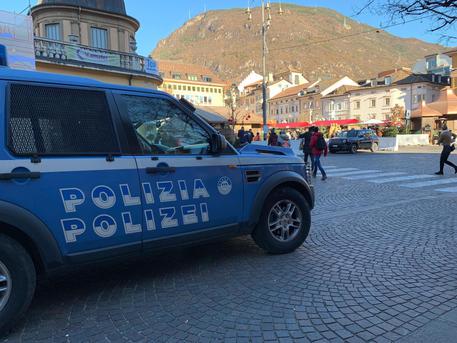 Italy has raised its anti-terrorism measures to the maximum level in view of the Christmas holidays following Tuesday's attack in Strasbourg, sources said on Wednesday.
Prefects and police chiefs were instructed to raise security efforts at an extraordinary meeting of the CASA antiterrorism strategic analysis committee at the interior ministry, the sources said. The hypothesis that the suspected Strasbourg killer, Cherif Chekatt, could have links to Italy has been ruled out for the moment at the meeting on the basis of information from the French authorities.
Four people close to Chekatt have been detained, including his father and two brothers, French officials said on Wednesday.