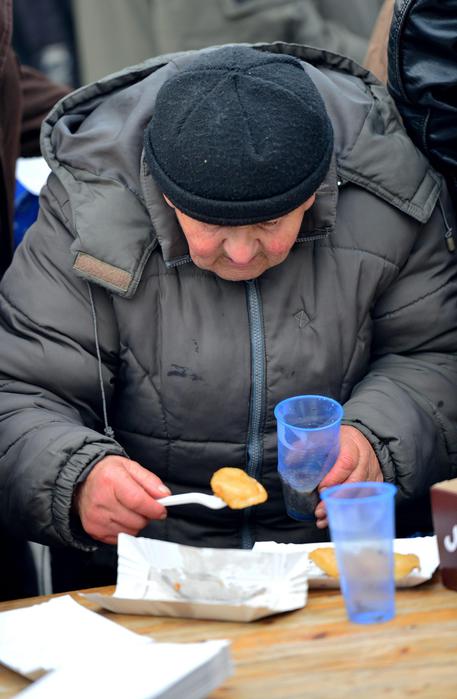 (ANSA) - Rome, December 6 - ISTAT said Thursday that it estimates that over one in four people in Italy were at risk of poverty or social exclusion in 2017. The statistics agency added, however, that the situation improved slightly last year with respect to 2016. It said the proportion of Italian residents considered 'at risk' dropped to 28.9%, down from 30% in 2016.
ISTAT said that the percentage of people at risk of poverty went down from 20.6% to 20.3%.
It said the percentage of those living in seriously deprived households dropped from 12.1% to 10.1%.
ISTAT said that the income of the poorest 20% of the Italian population rose by 7.7% in real terms in 2016 with respect to the previous year, helping to reduce inequality.
It said the earnings of the wealthiest 20% went up 1.9% in 2016 with respect to 2015.
The statistics agency said the earnings of the wealthiest segment of the population were 5.9-times higher than those of the poorest, down from 6.3-times more previously.