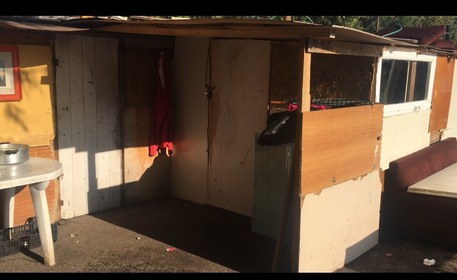 (ANSA) - Foggia, December 5 - Six residents of a Roma camp in the southern city of Foggia have been detained by police for allegedly enslaving at least three Romanian girls and forcing them into prostitution, sources said on Wednesday. The victims are aged 16 and 17 and one of them is seven-months pregnant, the sources said.
The suspects, who are also Romanian, are a couple, their three children, two of whom are minors themselves, and 26-year-old woman who is the partner of one of the other defendants. One of the arrested people allegedly proposed selling the unborn child of the pregnant girl for 28,000 euros, investigators believe.